A while back I read an article on Medium called “A Teenager’s View on Social Media.” In this piece, the writer breaks down his views on several of the most popular social networks. As I was reading, I found myself nodding along and agreeing with him. Over the years, I’ve come to realize that I love social media. This is a bit strange because I consider myself to be an introvert. You’d think someone like me would not want to share bits of their life on the internet. However, I think I enjoy social media so much because it allows me to have interactions with other people within the privacy of my own space. I’ve always preferred writing to speaking and through social media I’m able to share little excerpts of my life. Let’s talk about the main social networks that I use:

Facebook is like that relative you begrudgingly talk to from time to time because they’re family, but if you weren’t related you’d have nothing to do with them. I rarely use my personal Facebook. The few times I do go on, I scroll through my news feed and then I have to log off, because I just can’t. I have a Facebook page for my blog which I update whenever there’s a new post, but I’m wondering if it’s really worth it. I think most people who read this blog use other methods of keeping up, so I’m not sure if it’s worth updating my Facebook page? I don’t find that I have a lot of interaction there and since I don’t really like Facebook, I’m not inclined to interact there myself.

I resisted Twitter for a while because I didn’t understand it, but I’ve been using it for the past few years and it’s become one of my favorite forms of social media. When I wake up in the morning, I check both of my Twitter feeds (I have a separate one for my bookish pursuits). I check it any time I’m on break at work and when I’m home I always have my Twitter tab open. On the Twitter mobile app, I don’t like feeling like I’ve missed things and I wish Twitter would automatically update from the last time you had the app open, instead of leaving a gap of a few hours. Honestly, I get most of my news from Twitter these days and I think it’s actually made me more aware of current events. I think people can be hilarious on twitter and I like live-tweeting television or award shows. It’s great for having quick conversations with people or sharing interesting things I find on the Internet.

Instagram is battling Twitter right now for the #1 spot on this list. I feel like you can really get to know someone through the snapshots they share on Instagram. For some of my old high school friends, Instagram is the way we keep in touch and it’s nice to see what they get up to. I’ve definitely had feelings of Instagram envy (who hasn’t?), particularly right now as it seems like everyone is on a warm weather vacation. Those thoughts are fleeting though and on the whole I think Instagram is great. I’ve been neglecting my Instagram a bit lately (winter has left me a bit uninspired), but I want to get back to posting regularly. Sometimes it feels weird to stop and snap a picture of something in public. I want to get over that though because I like capturing those moments and keeping a visual diary.

My friend was an early adopter and she sent me an invite to Pinterest. When I got the email, I thought it was spam and deleted it. After furthering prodding from my friend, I eventually signed up and it’s become such a useful tool. I use it to keep track of recipes I’d like to try, places I want to visit, clothes I want to buy, makeup products on my wish list- basically everything. I used to keep folders all over the place, but it’s so much easier now that they’re all consolidated into one place. I will say that as Pinterest is changing as it grows bigger and I’m not sure that I’m loving all of the promoted and suggested pins. I really only want to see pins from the people I’ve chosen to follow.

I feel a bit behind on this one- I think the younger generations have been using it for a year or more. I finally downloaded Snapchat at the beginning of the year and I’m slowly figuring it out. There’s always that transition period with new platforms where you have no idea what you’re doing and that’s where I am right now. Based on my limited experience, it seems to be an unfiltered Instagram and I like that. You can add captions and MS Paint-style squiggles, but there are no filters and you can’t really edit your pictures (or maybe you can and I just don’t know how to?). The point is, Instagram has become so stylized and posed (which I don’t entirely hate, because I like looking at pretty pictures as much as the next person), but Snapchat feels likes it’s more IRL since you have to be using the app to snap a picture or video. If you’ve been using Snapchat, let me know your tips and if you’d like to add me, my username is starcrossedsmil.

I think it’s true that I’ve become a bit addicted to social media. I’m better at disconnecting on the weekends, but during the weekdays I’m usually staying up an extra 30 minutes or so to check all of my feeds before I go to bed. Must power down. Anyways, let me finally wrap up this long post. I’d love for you to tell me your views on social media and/or which site you like the most!

(image via Death to Stock Photo, handwriting by me) 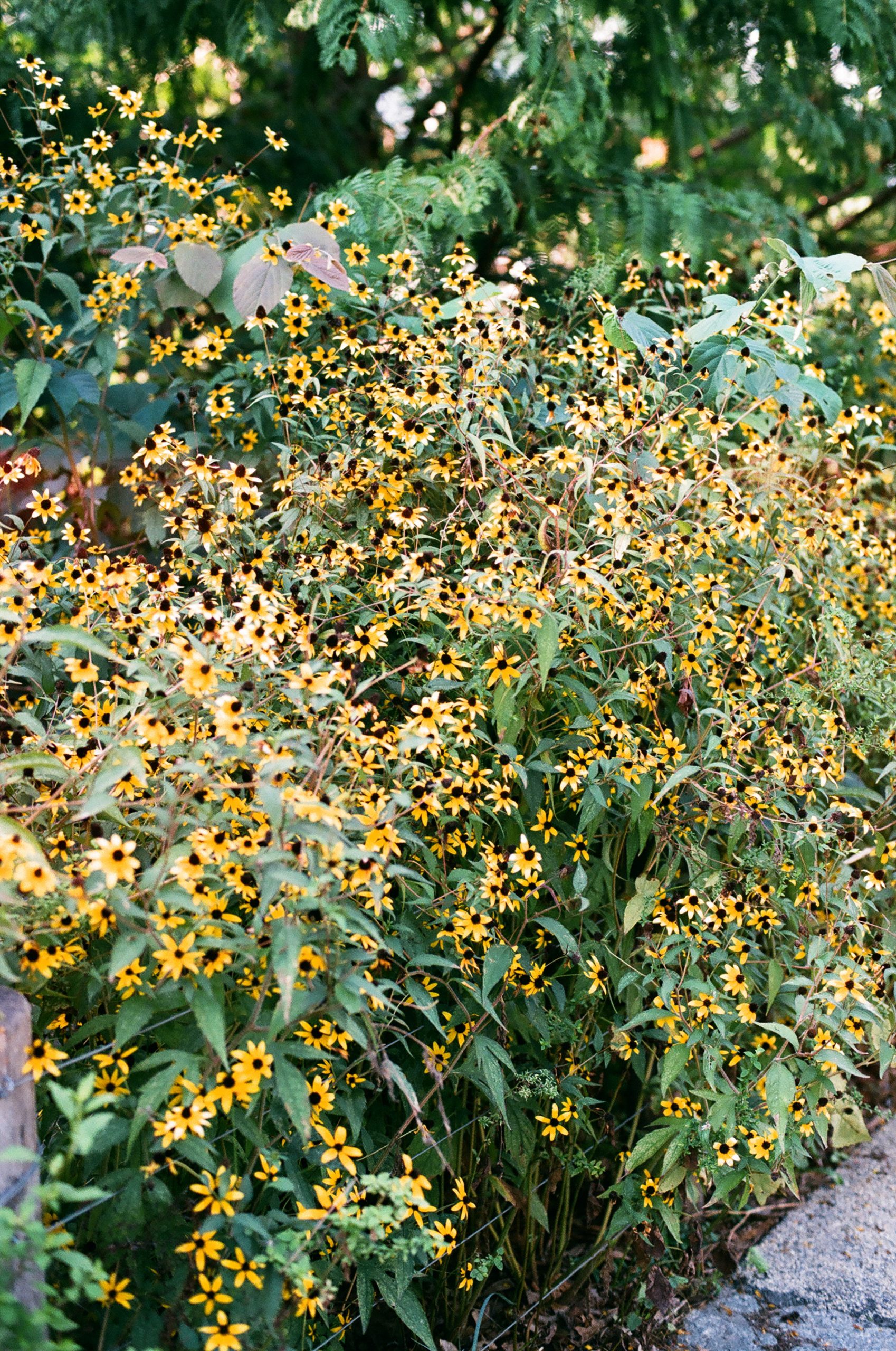