Magic doesn’t exist in the broken city of Lkossa anymore, especially for girls like sixteen-year-old Koffi. Indentured to the notorious Night Zoo, she cares for its fearsome and magical creatures to pay off her family’s debts and secure their eventual freedom. But the night her loved ones’ own safety is threatened by the Zoo’s cruel master, Koffi unleashes a power she doesn’t fully understand–and the consequences are dire.

As the second son of a decorated hero, Ekon is all but destined to become a Son of the Six–an elite warrior–and uphold a family legacy. But on the night of his final rite of passage, a fire upends his plans. In its midst, Ekon not only encounters the Shetani–a vicious monster that has plagued the city and his nightmares for nearly a century–but a curious girl who seems to have the power to ward off the beast. Koffi’s power ultimately saves Ekon’s life, but his choice to let her flee dooms his hopes of becoming a warrior.

Desperate to redeem himself, Ekon vows to hunt the Shetani down and end its reign of terror, but he can’t do it alone. Meanwhile, Koffi believes finding the Shetani and selling it for a profit could be the key to solving her own problems. Koffi and Ekon–each keeping their true motives secret from the other–form a tentative alliance and enter into the unknowns of the Greater Jungle, a world steeped in wild magic and untold dangers. The hunt begins. But it quickly becomes unclear whether they are the hunters or the hunted.

In this much-anticipated series opener, fate binds two Black teenagers together as they strike a dangerous alliance to hunt down the ancient creature menacing their home–and discover much more than they bargained for (synopsis via the publisher).

This debut YA fantasy was one of my most highly anticipated 2021 releases. You know when you’re super excited about a book but also a bit worried that it might not live up to your expectations? That’s how I felt about Beasts of Prey.* But I didn’t need to worry because this book really delivered!

Our two main characters in this story are Koffi and Ekon. Koffi is indentured to the Night Zoo, a place where people come to ogle exotic creatures, and she’s working to pay off her debts. Ekon is training to become a Son of the Six, one of the city’s respected warriors. Their paths cross one fateful night when they both encounter the Shetani, a horrible beast that has been brutally killing the people of Lkossa for a century. Each of them has their own reasons around why they want to hunt this creature down, so they decide to temporarily team up and go after it together. And so the hunt begins!

First of all, I have to say that I love the cover and the line, “the hunt begins.” I was immediately intrigued and wanted to know what was being hunted. And then as I got into the story, I met the two main characters and fell in love with them. Ekon definitely feels a sense of familial duty. He comes from a long line of warriors and he wants to be just like his older brother, who is already a Son of the Six. As a young man trying to prove himself, he craves the respect and recognition that comes with that title. Meanwhile, Koffi wants her freedom. She dreams of a day when she and her mother have paid off all their debts and no longer have to be beastkeepers at the Night Zoo.

I appreciated how different their personalities are. Ekon is a planner and he likes to follow the rules, but Koffi operates on instinct and is more spontaneous. When they decide to hunt down the Shetani together, I knew it would be interesting to see how or if they could learn to work together towards their common goal. I loved observing how their relationship grows and shifts over the course of the book.

The first 150 pages or so of this book are about setting up the world, then we move into the hunt, and we finish with a bang. I thought the ending was so exciting (action, reveals, a cliffhanger!). That pacing worked for me and although this book is nearly 500 pages, I felt like it read very quickly. I really enjoyed the writing and I thought she did a great job of building this world in a way that wasn’t too difficult to understand, but was still rich with detail. In the Author’s Note at the end of the book, she describes BEASTS OF PREY as a Pan-African fantasy. I liked the way she wove cultural details and tales from multiple countries into this story. And shoutout to the mention of egusi soup and jollof rice at one point- that made me very happy!

One theme that really stood out to me was familial duty and legacy. In different ways, both Koffi and Ekon are struggling with the duty they feel towards specific people and dealing with the legacy their families have left them. Growing up hasn’t been easy for either of them and they’re still trying to figure out who they are, or who they want to be. The author also writes about grief, guilt, betrayal, and having the courage to truly face your emotions. I’m someone who sometimes finds it difficult to be vulnerable and express my emotions, so that really struck a chord with me. As much as we might want to, we can’t run away from our emotions forever, or they will consume us.

Back to the ending because I’m still buzzing about it. I was not prepared for all the things we learn in the end! You should have seen me gasping in shock and I couldn’t turn the pages fast enough. I am so excited to find out where this story goes next, but the only problem is that now I have to wait who knows how long for book 2! I am just so here for Black YA fantasy. If you feel the same, then I’m going to need you to read this book and then talk to me about it!

*Thank you to the publisher for giving me a free copy of this book. All opinions are my own.

Disclosure: I participated in a sponsored IG campaign for this book in partnership with Penguin Teen, but this blog post was not part of that campaign. There are affiliate links in this post, meaning that I may earn an affiliate commission if you buy something through my links. Thank you for your support! 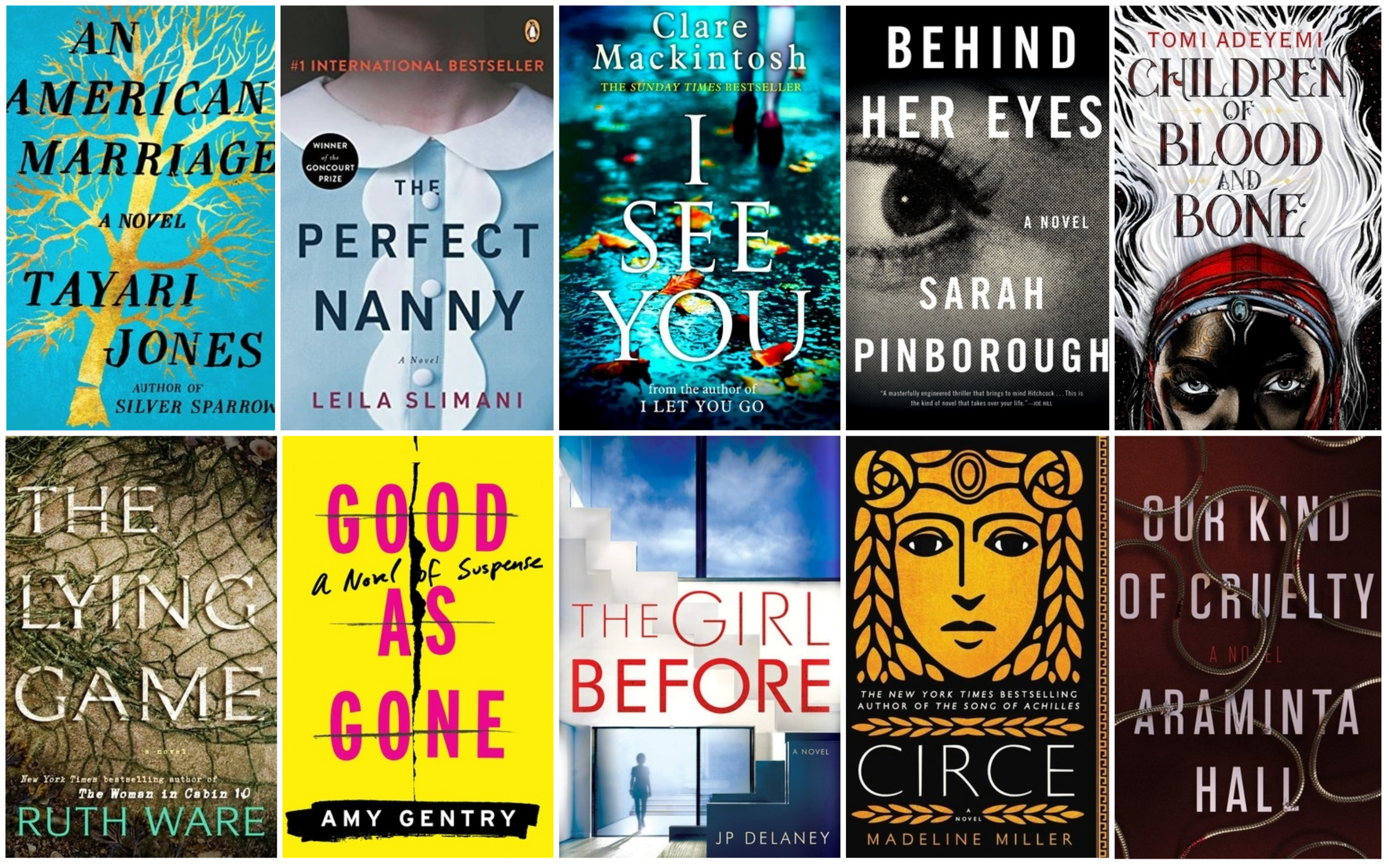 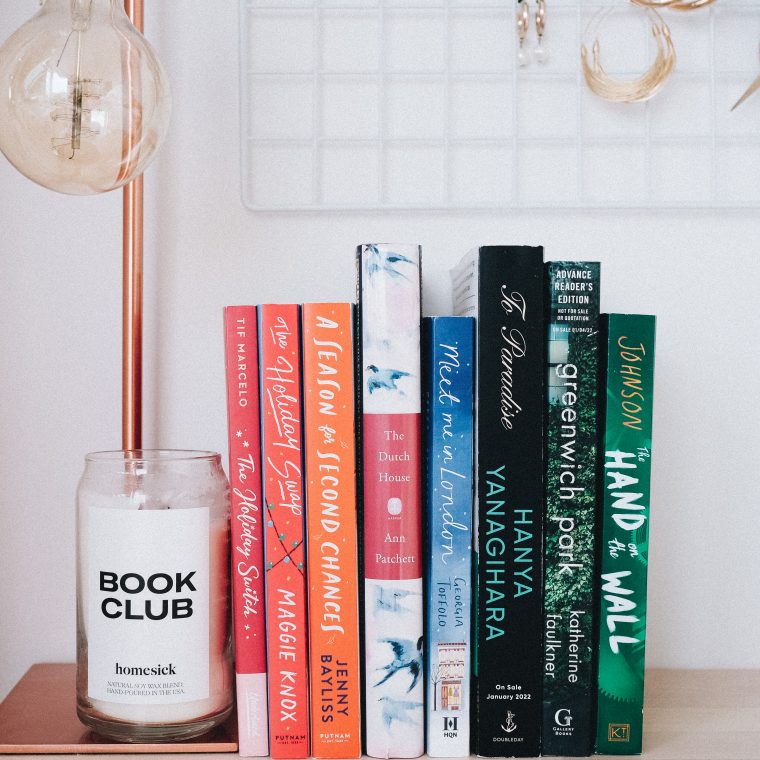 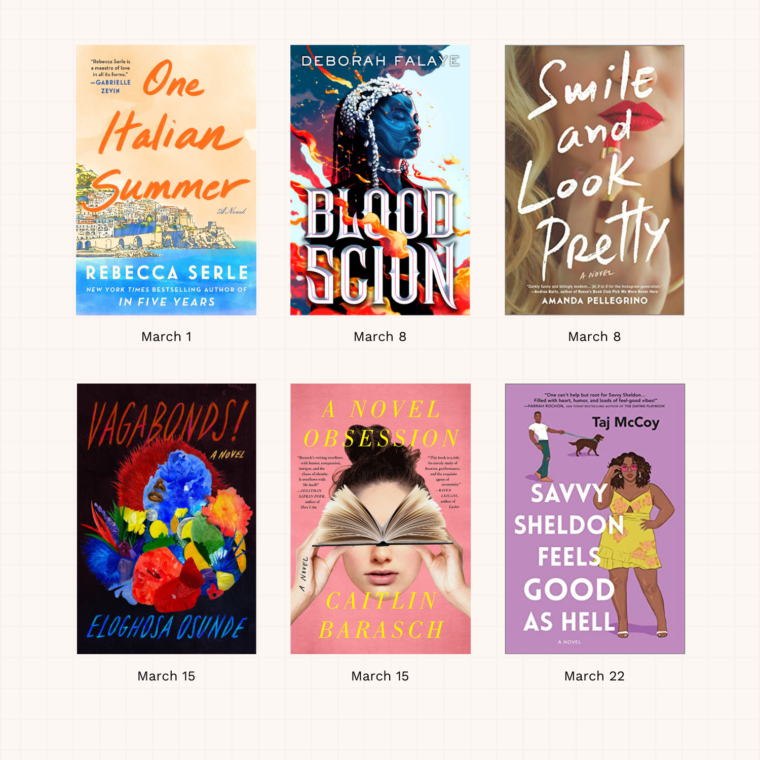