Philly Chilling on the 4th of July

Hey, this is pretty good considering my track record! After a holiday, it usually takes me about a month to get my pictures up, but I’m trying to be on top of my game this time! Check us out- we’re chilling in Philly (for some reason I get a kick out of all those l’s)! =) One of my besties and his brother Sunday brunch- look at that spread! These girls know how to entertain- cooking and mixing delicious things! This past weekend was pretty awesome. First we went to Jersey because one of my good friends from college was having a graduation party for herself and for her brother, who just graduated from high school. It was like a mini-reunion- most of my closest friends from school were there! Then Saturday night, we all drove down to Philly and spent the rest of the weekend there at a different friend’s house. It was all very relaxing- we walked around the city a bit and saw the Liberty Bell, had delicious (and cheap!) food/drinks at Zocalo, and stayed up all night talking :) On the 4th, we had a traditional BBQ at my friend’s house with lots of tasty food. After recovering from our food comas, my friends headed to the awesome free concert. I had to miss it because I had to be on a bus back to NYC since I had work the next day. I found out later that John Legend surprise-performed at the concert and I was heartbroken because he is my absolute favorite artist and I would love the chance to see him live– maybe someday! Regardless, I had an awesome time and I can’t wait until we do it again!

I hope you guys have a fantastic weekend! Any special plans?? Also, let me just tell you that if all goes as planned, when you come back to the blog next week things will be very different! I won’t say what exactly is happening, but I wouldn’t miss it if I were you! ;) 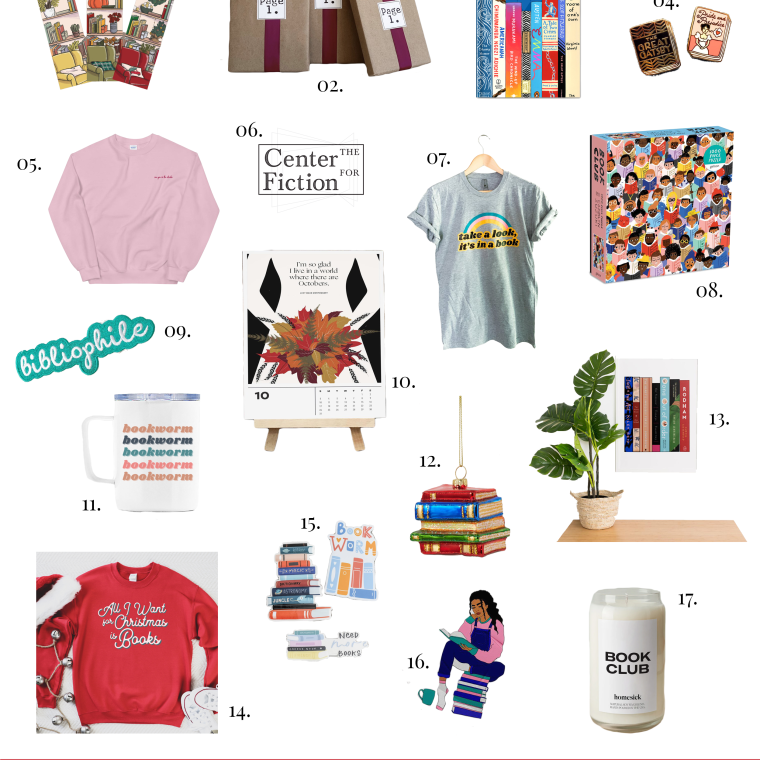