Happy New Year! I hope your year is off to a good start so far.

I’m still wrapping my head around the fact that it’s 2019. I was abroad for the turning of the new year and just got back last week, so I’m still in the process of reflecting on the last year and setting intentions for the new year.

Speaking of reflection, I enjoy looking back on the year and reminiscing. Here are some of my favorite moments from 2018:

May: I visited Italy for the second time and had the most amazing trip. We were in Tuscany for about 5 days staying in a couple villas, and then spent 2 days in Rome. It was glorious and I hope to have another fantastic trip like this in 2019.

June: I traveled to Philly to attend the wedding of one dear college friends. A lot of my other good friends from college were there too, so it was a mini reunion. I’m so happy I got to see them get married and celebrate their special day.

June: I had no idea that there’s an annual Swedish Festival in New York. I went for the first time this year and spent the afternoon picnicking in Battery Park, eating herring, and watching many flower crowns go by.

July: As per tradition, I made a berry pie for the Fourth (this one was a combination of strawberries and raspberries). I spent the day at my friend’s house eating so much food, and then we were treated to a surprise firework show once it got dark.

July: I went to Coney Island for the first time and had so much fun! I can’t believe I’ve been living here for over 7 years and hadn’t been before.

August: Did you know that every year there’s a Seinfeld-themed baseball game at Coney Island? I took my second trip to Coney Island to watch the game with a huge group of friends and we had the best day. And it was my first time seeing a baseball game in person.

August: I went to other wedding, this time in Queens, to see these two cuties get married!

August: On a summer Friday, I took the ferry across to Governor’s Island for the first time. It was pretty hot that day, but it wasn’t very crowded, so it was nice to explore the island. We also rode bikes around the island (and I couldn’t remember the last time I was on a bike). I had a blast! Lots of firsts this summer!

August: I managed to squeeze in a beach trip right before the end of the summer. It was my first time at the Rockaways and catching the ferry over was a lovely way to get there. We made it to the beach relatively early and were able to claim a good spot for our group. The weather was pretty perfect too. All in all, it was a great beach day.

September: I rode a bike down to Dumbo. It was my first time riding on the streets of New York, which was rather nerve-wracking, but also fun! We also visited the Photoville exhibit in Brooklyn Bridge Park, which was pretty cool.

September: My friends had a block party on their street in Brooklyn and invited us over. As you can see, the silly string battles got a bit out of control!

October: We took a little road trip up to Woodstock. It was my first time in upstate NY and it was so nice to get out of the city for a bit!

November: I had so much fun celebrating my birthday this year! I kept it low-key and just did dinner with my bf and drinks at a cozy bar in Brooklyn. It was simple and I got to spend time with my favorite people, which is exactly what I wanted.

December: I celebrated Friendmas with some friends, which involved bowling at Gutter and dinner at Patrizia’s. Such a fun day!

December: We celebrated my bf’s birthday. I made him the funfetti cake above and I was pretty proud of how it turned out!

Tell me: What are some of your favorite memories from 2018? 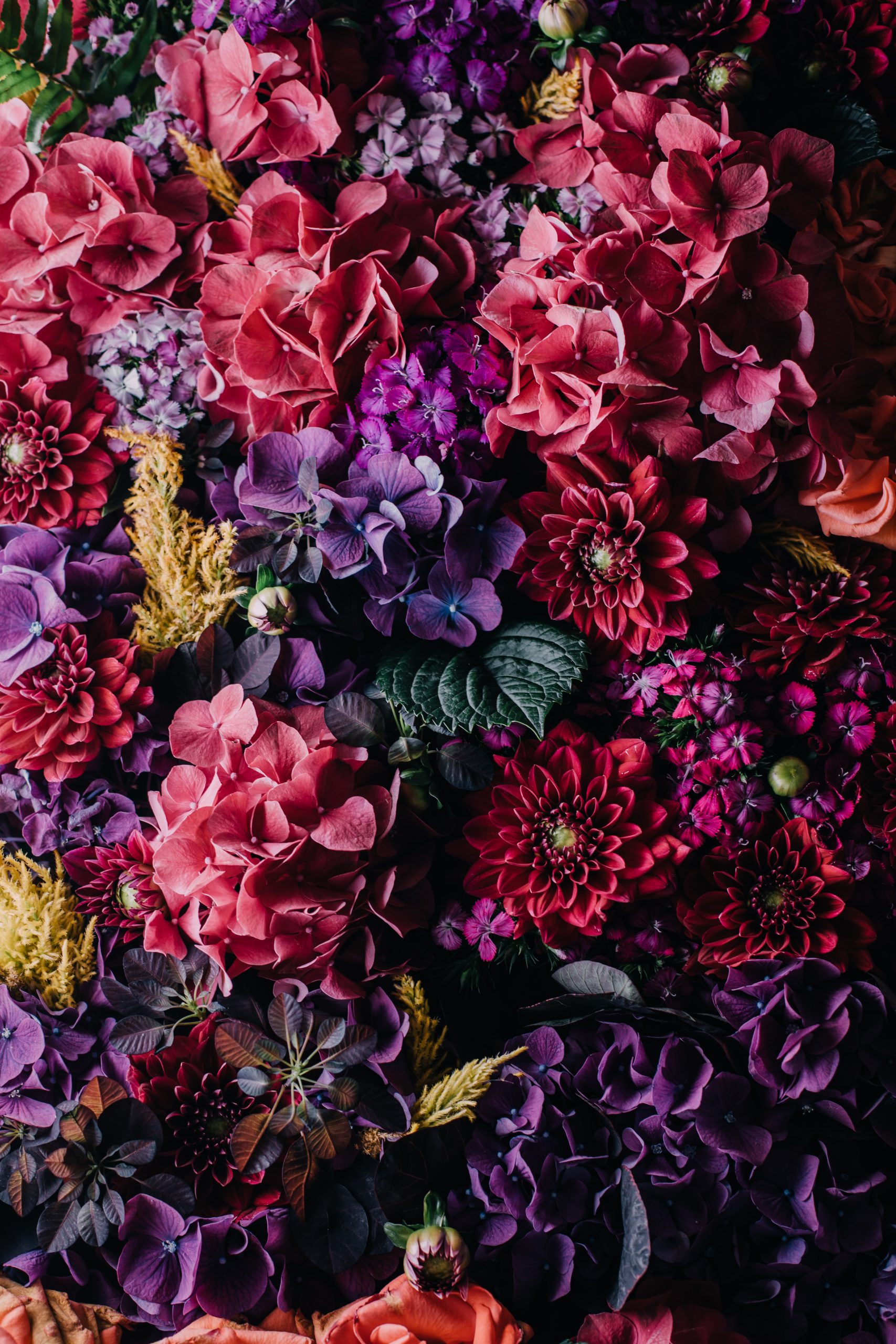