When I was trying to decide what to write today, I realized that it’s pretty much the end of August, which means that it’s time for my monthly reading wrap-up. Then I went to check what I’d read this month and I realized that I’d only started and finished one book! I guess that’s what happens after doing so much reading in July. This month, the only book I finished was Outlander, which I really enjoyed. I know I’ve mentioned this book here on the blog a lot this month, so I’m not going to babble on further; I’ll just point you in the direction of the post I wrote on Claire’s style and this video where I shared my thoughts on the book and TV series (you can also watch it below).

If you want even more Outlander, Roxane Gay (author of An Untamed State) has been writing hilarious recaps for Vulture and my friend Casee Marie has also written very eloquent reviews of each episode so far. Did I mention that I’m obsessed?

After that, I had a hard time deciding what to read next. I had several good options, including The Silkworm, And Then There Were None, and Harry Potter and The Order of the Phoenix, but I wasn’t sure what I was in the mood for. All of that indecision means that I didn’t read anything for over a week, until I decided to go with Harry Potter #5. So far, it’s been going a bit slower than I expected, but the goal is finish it over this long weekend.

Up until Wednesday, it was looking like I was going to have a pretty uneventful weekend (which was fine by me). Then I found out that a high school friend is going to be in the city this weekend- yay! I was also invited to a birthday picnic in the park, which sounds like fun. Other than that, I’ll be taking it easy. I hope you all have a relaxing/restful weekend and I’ll see you back here next Wednesday!

Tell me: Got any big plans for Labor Day weekend? 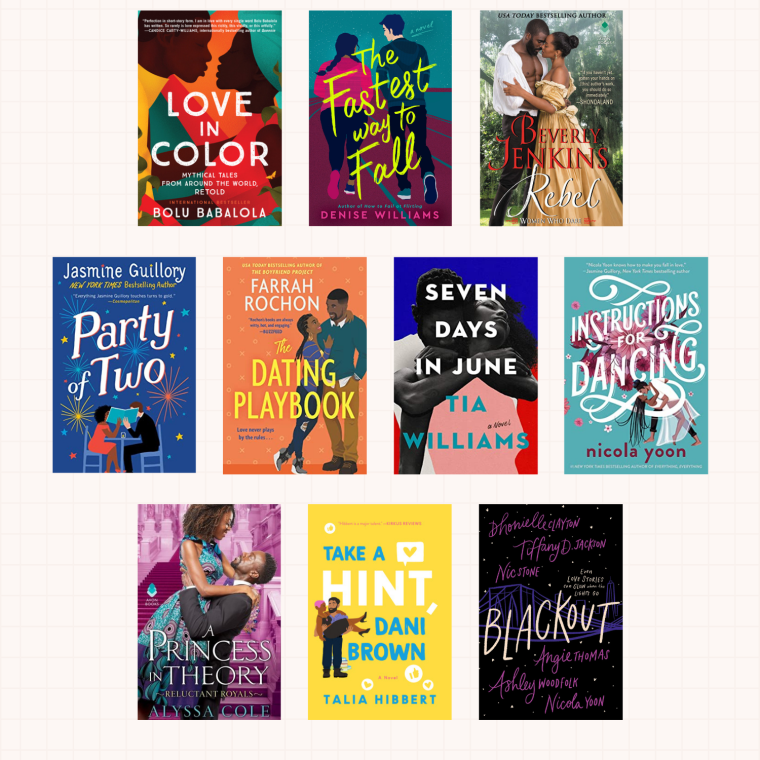 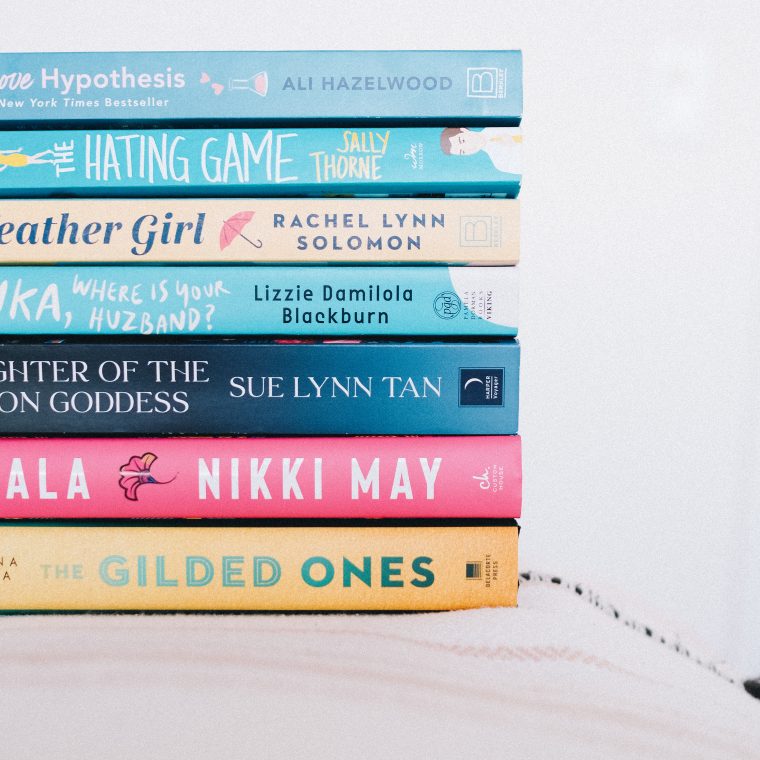 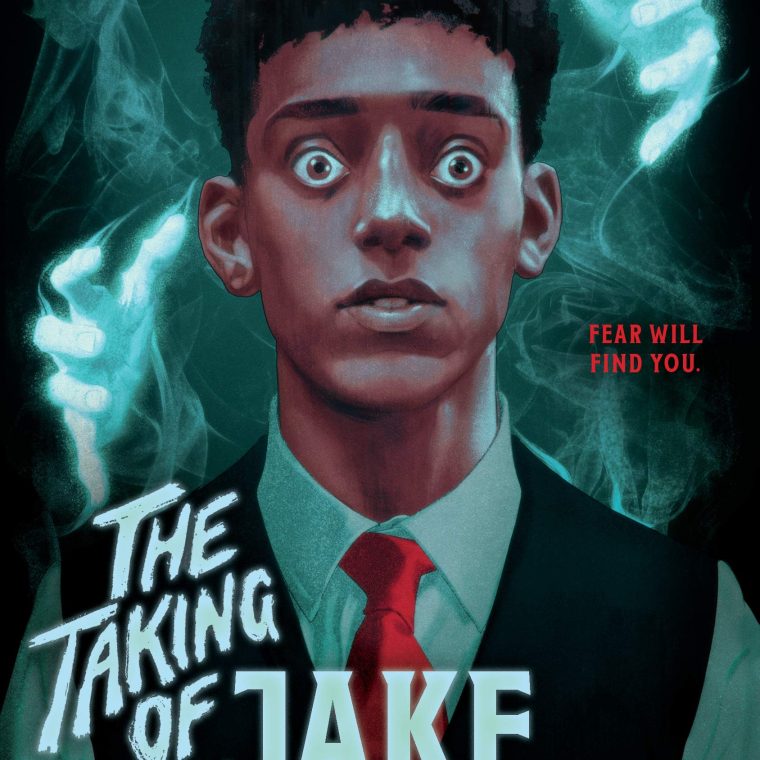