I thought it would be fun to start a monthly series of new books that are on my radar. Now, I’m using the word “series” lightly as we all know that I haven’t posted regularly on my blog in years, lol. But anyways, today I wanted to highlight a few books coming out this month that I think sound really good (and I’ve included links below in case you want to preorder them).

The Taking of Jake Livingston by Ryan Douglass

When I first heard about this book, I thought it sounded like the perfect Halloween read. It’s a YA horror novel with a Black character at the center of the story, which I am here for. And since it’s YA, I’m hoping that it won’t be too scary for me since I’m actually a scaredy cat!

Jake Livingston is one of the only Black kids at St. Clair Prep, one of the others being his infinitely more popular older brother. It’s hard enough fitting in but to make matters worse and definitely more complicated, Jake can see the dead. In fact he sees the dead around him all the time. Most are harmless. Stuck in their death loops as they relive their deaths over and over again, they don’t interact often with people. But then Jake meets Sawyer. A troubled teen who shot and killed six kids at a local high school last year before taking his own life. Now a powerful, vengeful ghost, he has plans for his afterlife–plans that include Jake. Suddenly, everything Jake knows about ghosts and the rules to life itself go out the window as Sawyer begins haunting him and bodies turn up in his neighborhood. High school soon becomes a survival game–one Jake is not sure he’s going to win.

Generally I’m a good flyer. My least favorite moment is takeoff, when it feels like your stomach is dropping out of your body, but after that, I’m good.

When I read the description of this book, I thought, “This might put off me off flying, but I’m 100% intrigued!”

You just boarded a flight to New York.

There are one hundred and forty-three other passengers onboard.

What you don’t know is that thirty minutes before the flight your pilot’s family was kidnapped.

For his family to live, everyone on your plane must die.

The only way the family will survive is if the pilot follows his orders and crashes the plane.

While We Were Dating by Jasmine Guillory

Ben Stephens has never bothered with serious relationships. He has plenty of casual dates to keep him busy, family drama he’s trying to ignore and his advertising job to focus on. When Ben lands a huge ad campaign featuring movie star Anna Gardiner, however, it’s hard to keep it purely professional. Anna is not just gorgeous and sexy, she’s also down to earth and considerate, and he can’t help flirting a little…

Anna Gardiner is on a mission: to make herself a household name, and this ad campaign will be a great distraction while she waits to hear if she’s booked her next movie. However, she didn’t expect Ben Stephens to be her biggest distraction. She knows mixing business with pleasure never works out, but why not indulge in a harmless flirtation?

But their lighthearted banter takes a turn for the serious when Ben helps Anna in a family emergency, and they reveal truths about themselves to each other, truths they’ve barely shared with those closest to them.

When the opportunity comes to turn their real-life fling into something more for the Hollywood spotlight, will Ben be content to play the background role in Anna’s life and leave when the cameras stop rolling? Or could he be the leading man she needs to craft their own Hollywood ending?

Which July releases are you looking forward to reading? 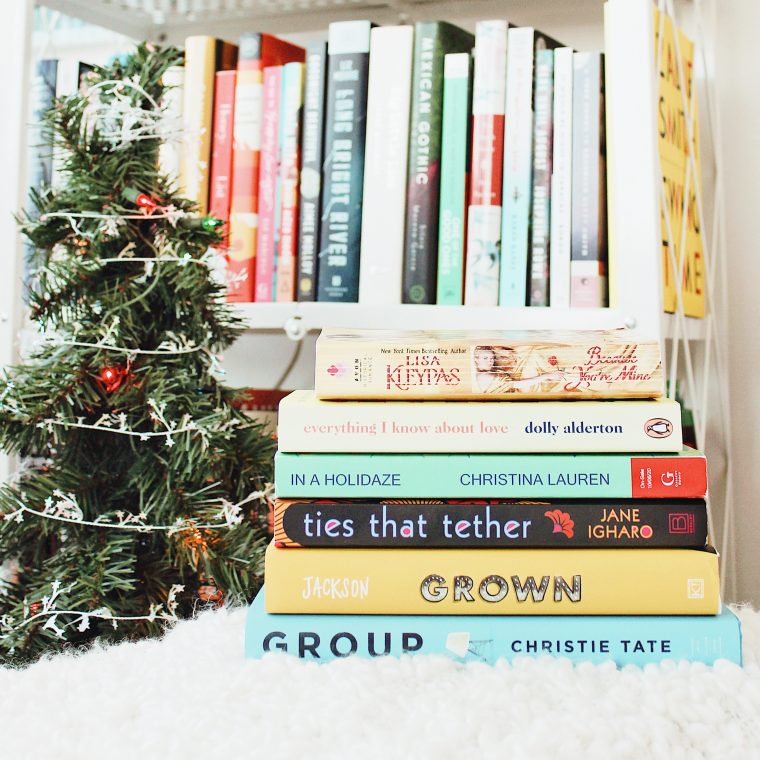 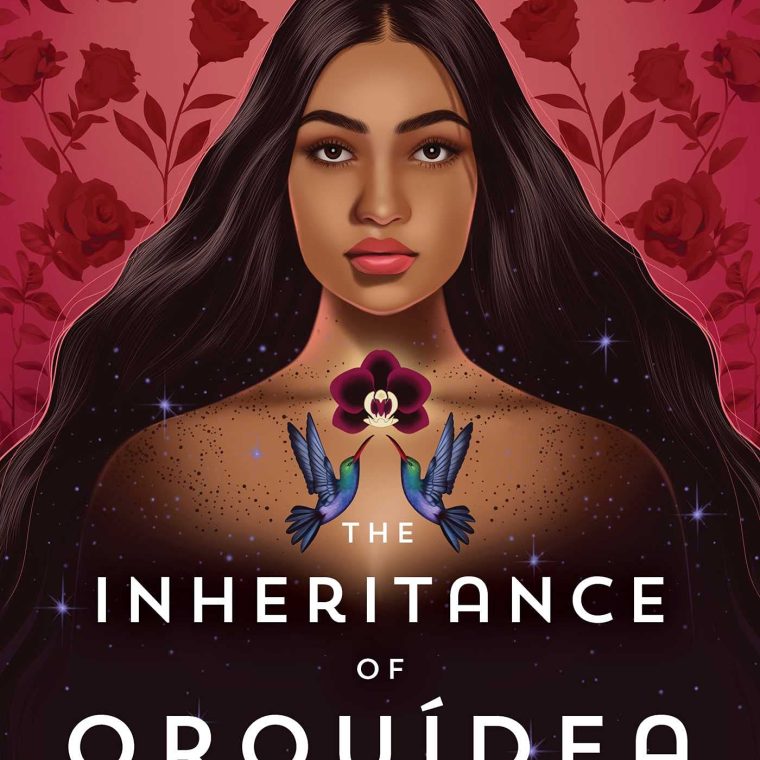 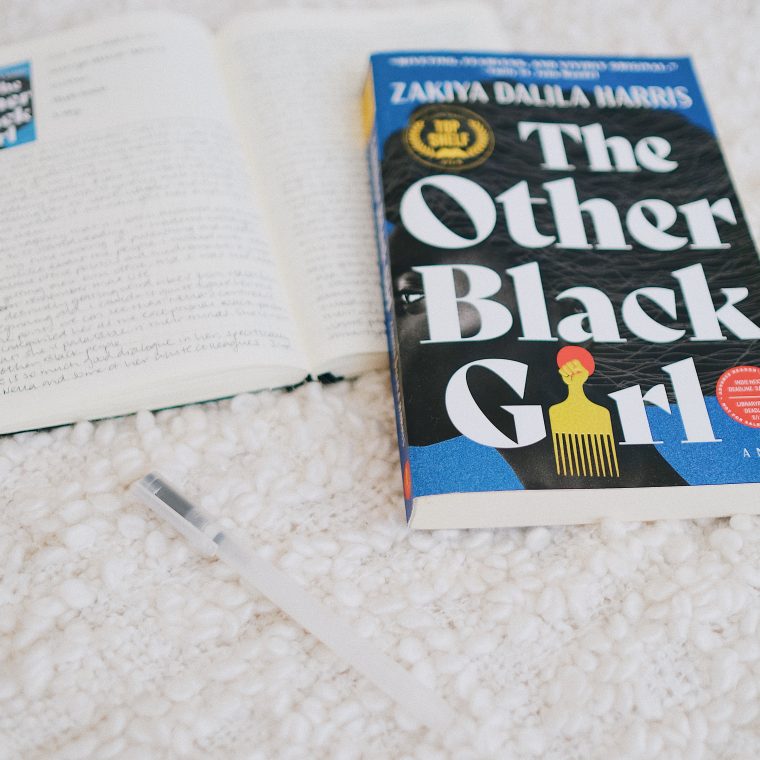 THE PERSONAL LIBRARIAN by Marie Benedict and Victo